You can help protect West Ballenas Island, and its incredible biodiversity, forever. 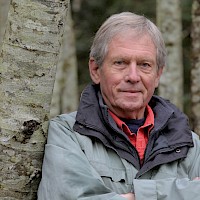 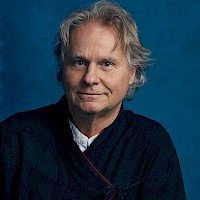 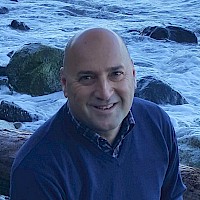 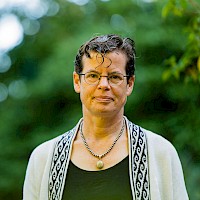 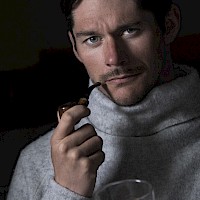 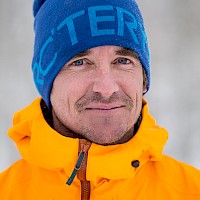