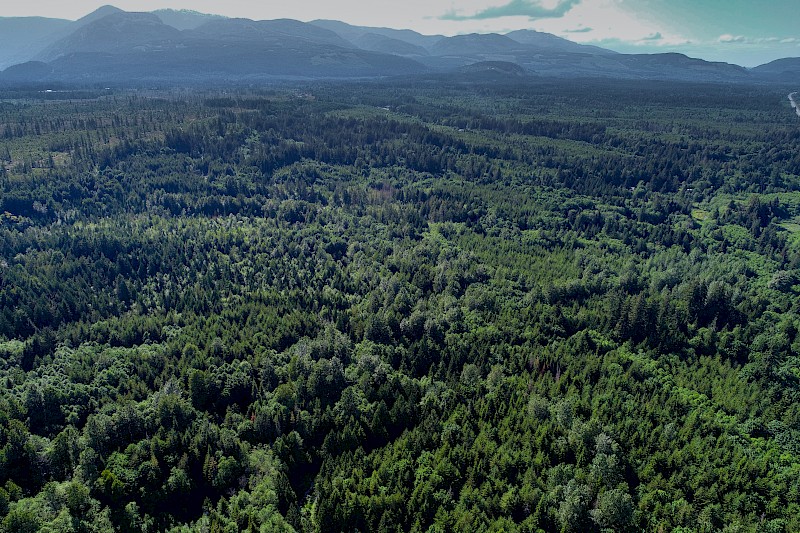 Thank you for keeping the magic of parks alive!

Thank you for considering donating your car or boat. We make used car and boat donations, car removal, car recycling, or simply scrapping a car an easy process for you. We are partnered with ‘Donate A Car Canada’.

Donate a Car Canada accepts Vehicle Donations for the BC Parks Foundation. Free towing is provided in most areas across Canada, or you can drop off your vehicle to maximize your donation. When you donate your car, truck, RV, boat, or motorcycle to the BC Parks Foundation through Donate A Car Canada, it will either be recycled or sold at auction (depending on its condition, age and location). Donate a Car Canada will look after all the details to make it easy for the BC Parks Foundation to benefit. After your vehicle donation is complete, our charity will send you a tax receipt and will put your gift to good use. Please click here to donate a vehicle.
Thank you for considering donating services. Services can be very useful in getting projects done (engineering, equipment work, design, accounting, programming, etc.). Please get in touch or let us know more by filling in the form below. We’ll follow up with a call.

Including real estate or publicly traded securities as a charitable gift to the BC Parks Foundation in your will is also a great way to leave a legacy. For your consideration, sample wording for your will could include, "I wish to make a gift to BC Parks Foundation of 625 Howe Street, Suite 1550, Vancouver, British Columbia V6C 2T6, charitable registration number 731307492BW0001, as follows:

Please contact us if you would like to discuss including a legacy gift, real estate, or securities in your will. You can use the form below, email gifts@bcparksfoundation.ca, or call 604-343-3975.


The 715-acre headwaters of the Morrison Creek watershed is a spectacular natural area, home to bears, cougars, and other wildlife, wild salmon, and species at risk - including one fish species found nowhere else in the world. 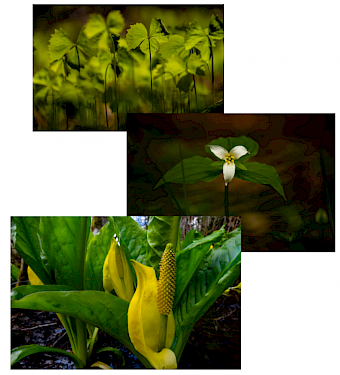 It is located in the territory of the K’omoks First Nation, who refer to the area as “qax mote” or “lots of medicine” in relation to the abundance and diversity of medicinal plants the area supports. The labyrinth of beaver-created wetlands, swamps and riparian areas are home for wildlife of all kinds.

However, this large and beautiful natural sanctuary is privately owned by a multi-national company and its current municipal zoning is for heavy industry.

To protect this phenomenal natural area, in partnership with the Comox Valley Land Trust, we have negotiated an agreement to purchase all 715-acres from the logging company. Together, we have raised most of the funds required. We have the opportunity to act now to complete the purchase and close the deal before the clock runs out.


Where is Morrison Headwaters?


Morrison headwaters is in within the K’omoks First Nation’s territory in the Comox Valley lowlands on Vancouver Island. 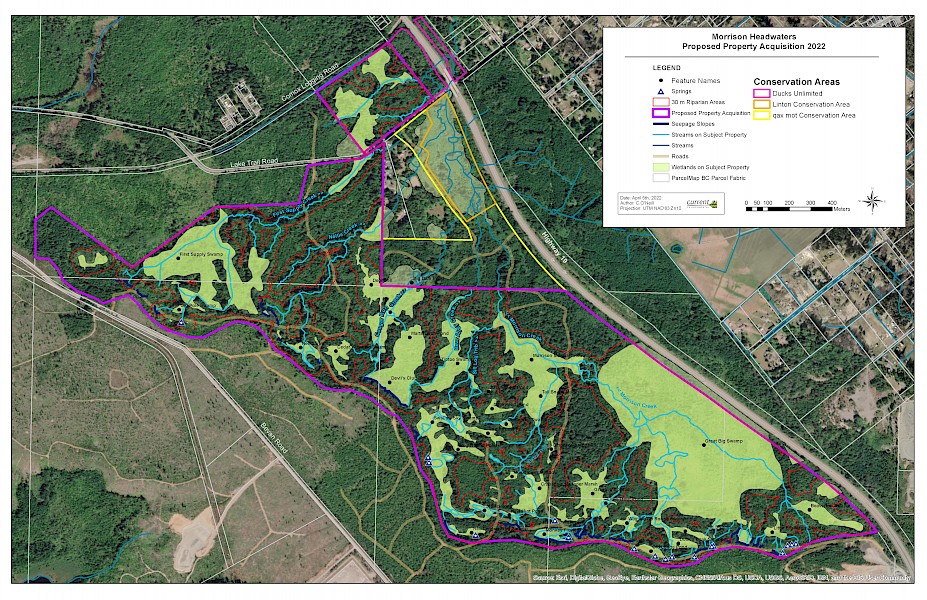 Chief and Council have provided their support to the Comox Valley Land Trust in bringing together a partnership to protect this critical area of their territory in its natural state.

Your Gift Secures Other Gifts

The Comox Valley Land Trust and BC Parks Foundation have raised cash and pledges for most of the funds required to protect this incredible area in perpetuity. Your contribution to the $375,000 remaining to be raised will secure these existing pledges.

To secure this incredible wildlife refugium in perpetuity will require strength in numbers. Your gift will make a difference as we work together to reach the finish line and protect this ecological jewel.

Why is Morrison Headwaters So Important? 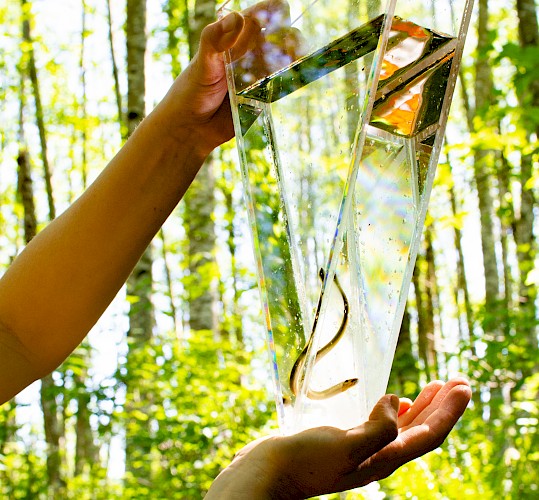 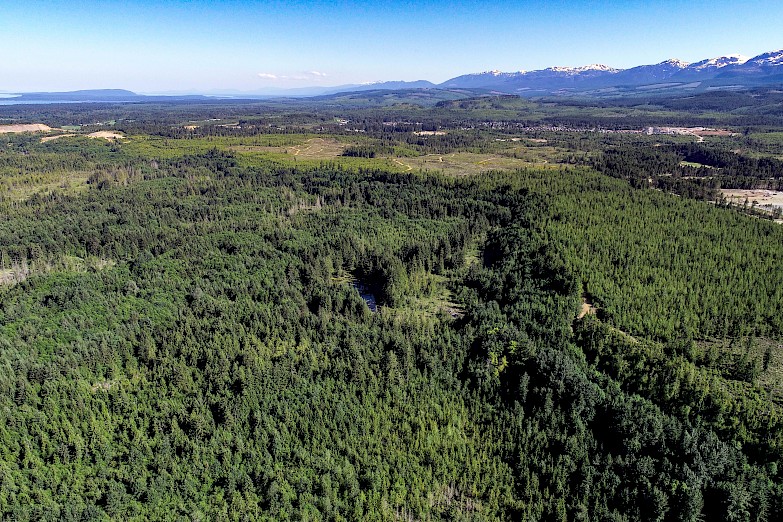 
The Morrison Creek headwaters conservation area is a major puzzle piece in a growing network of protected areas centered around the eastern portion of Comox Lake, the Puntledge River and the K’omoks estuary. Projects have secured thousands of acres in the area through coordinated and sustained efforts spanning decades.

Most recently, this has included the acquisition of:

Local governments and the K’omoks First Nation have been strong partners in achieving this landscape-scale conservation vision for a variety of reasons, including the protection of drinking water supply areas. 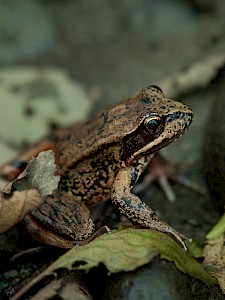 In 2019, proud British Columbians and friends around the world helped us raise $3million in 3 months to protect Princess Louisa Inlet. That incredible story went viral around the world because people like you – from all walks of life - came together to do something great.

That inspired the idea that every year, park angels would all work together to protect special places, keeping BC beautiful, forever. To that end, we have now launched a "25x25" expedition to protect 25 beautiful places by 2025, helping Canada meet its international commitment to protect 25% of land and sea by 2025.

We are kicking off our 25x25 campaign with Morrison Headwaters. Join proud British Columbians in making a lasting impact, and inspiring the world.

Be a part of protecting the Morrison Headwaters by donating today.

Once we complete the purchase of the land, we will issue charitable tax receipts for all donations of $20 and over, which can be used to claim charitable tax credits - the more you donate the more you can save! Any excess funds raised will be used to create a Stewardship Fund for long term maintenance of this property or on our next Parks Bank initiative. 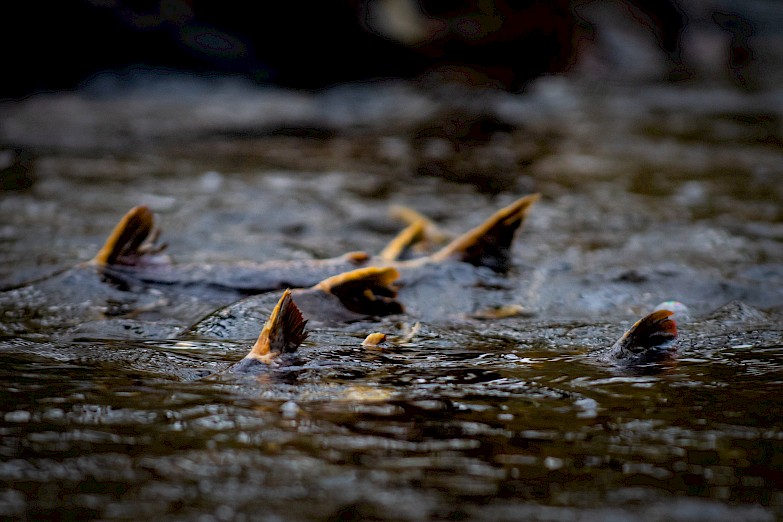