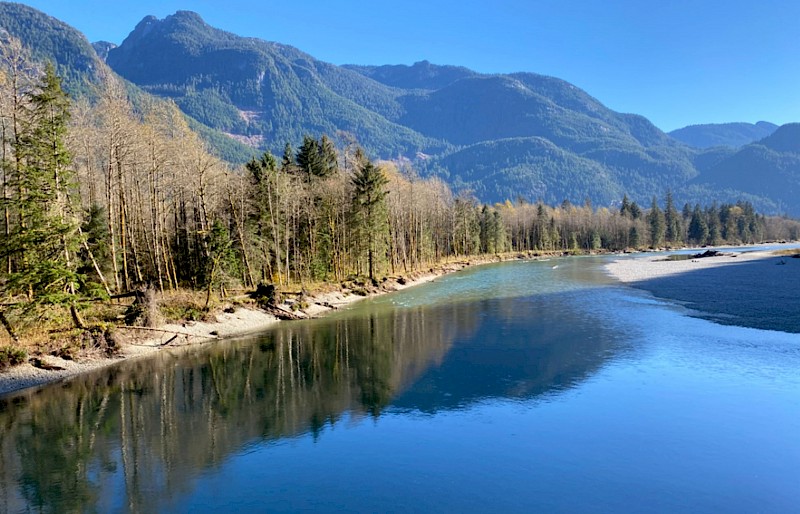 Announcing a history-making donation of $14.5 million, the Age of Union Alliance, led by tech leader and environmental activist Dax Dasilva, supported the protection of the 733 acres in the Upper Pitt River valley. With these funds, we hope to preserve this land for generations to come and inspire others to take similar action both locally and around the world said Dax Dasilva.

This gift marks the single largest donation in BC Parks Foundation's history and one of the largest in the province's conservation history. Age of Union's support will be instrumental in the protection of BC ecosystems, supporting thousands of individual plant and animal species while sustaining environments critical for resisting climate change.

We are incredibly grateful to Dax Dasilva and his team at Age of Union Alliance for this landmark gift supporting our work to keep British Columbia beautiful.

To every one of our supporters, those who give large and small, those who spread word of our work and inspire others to get involved, those who come to us with advice, opportunities and direction, our gratitude overflows. 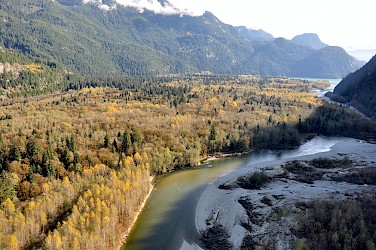 Just northeast of Vancouver, in Katzie First Nation territory, lies the Upper Pitt River watershed, a valley of spectacular waterfalls, springs, scenery, wildlife and wild salmon. The glacier-fed river flows into Pitt Lake - the largest tidal lake in the world. From there, it connects to the Fraser River and the Salish Sea.

Surrounded by steep mountain slopes and giant conifers, standing in the Pitt River valley, you would think that you are in the Great Bear Rainforest, not two hours outside of Metro Vancouver - Kristen Walters

Nestled between three provincial parks - Pinecone-Burke to the west, Garibaldi to the north and Golden Ears to the east, the 733 acre property provides vital wildlife connectivity amongst the large protected areas. It attracts grizzly bears, wolves, cougars, marbled murrelets, wolverine and mountain goats, many using the property to move from highlands to river valley. The land is also home to a herd of elk, who repopulated the valley several decades ago and now have a viable population.

It is also remarkably rich in its wild salmon:

With such incredible ecological value and rare proximity to Vancouver, BC Parks Foundation is committed to working with our supporters to keep another part of BC beautiful.

Parks contain the magic of life. Pass it on. #ParksForever